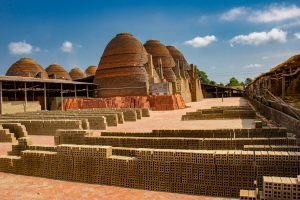 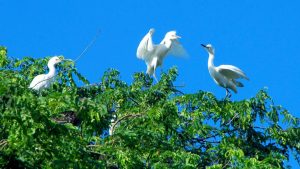 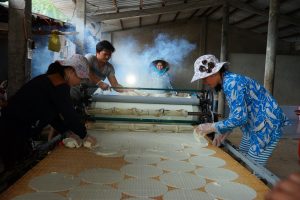 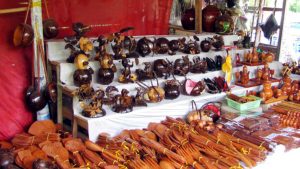 Back to Ben Tre