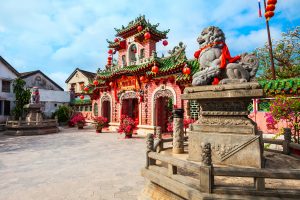 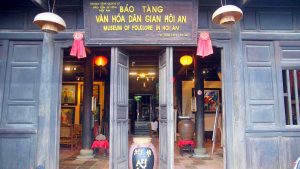 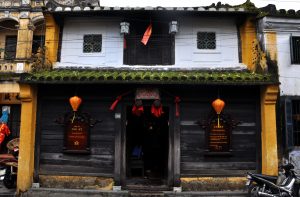 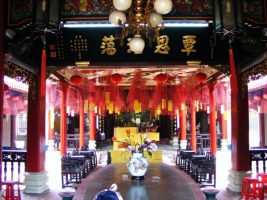 Back to Hoi An